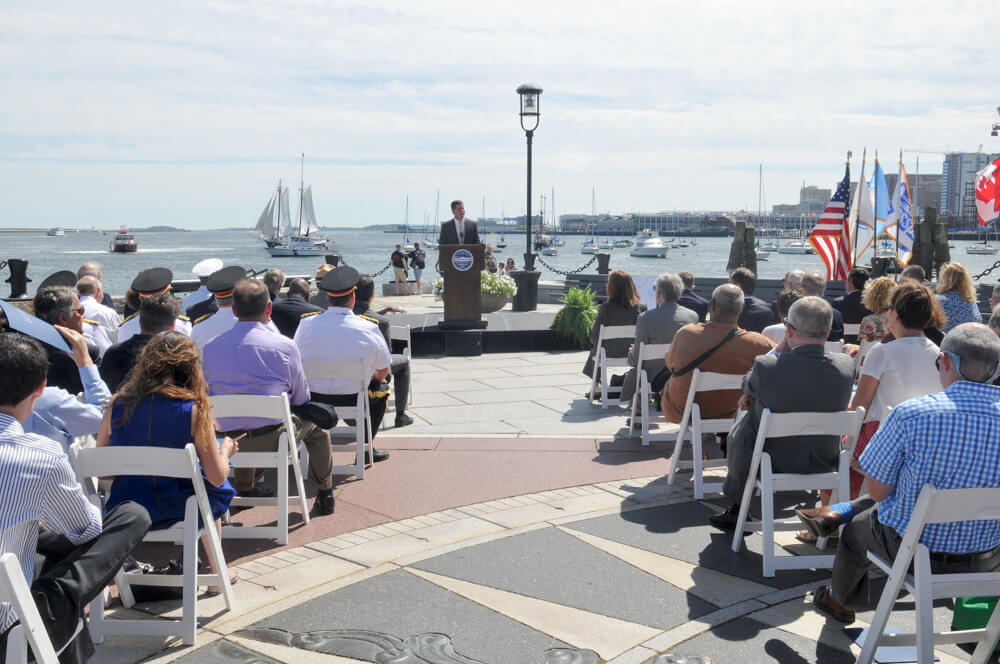 Thank you to everyone who attended and participated in yesterday’s announcement for Sail Boston 2017. It was a very special moment for us and we look forward to working with our many partners to make this event the best yet. Mark those calendars for June 17–22, 2017! 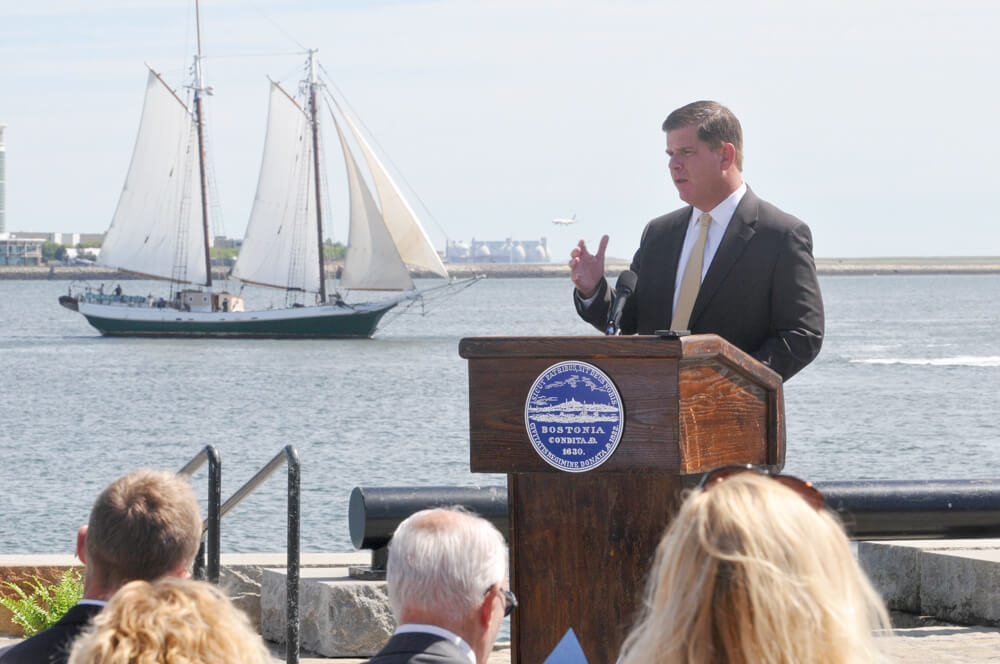 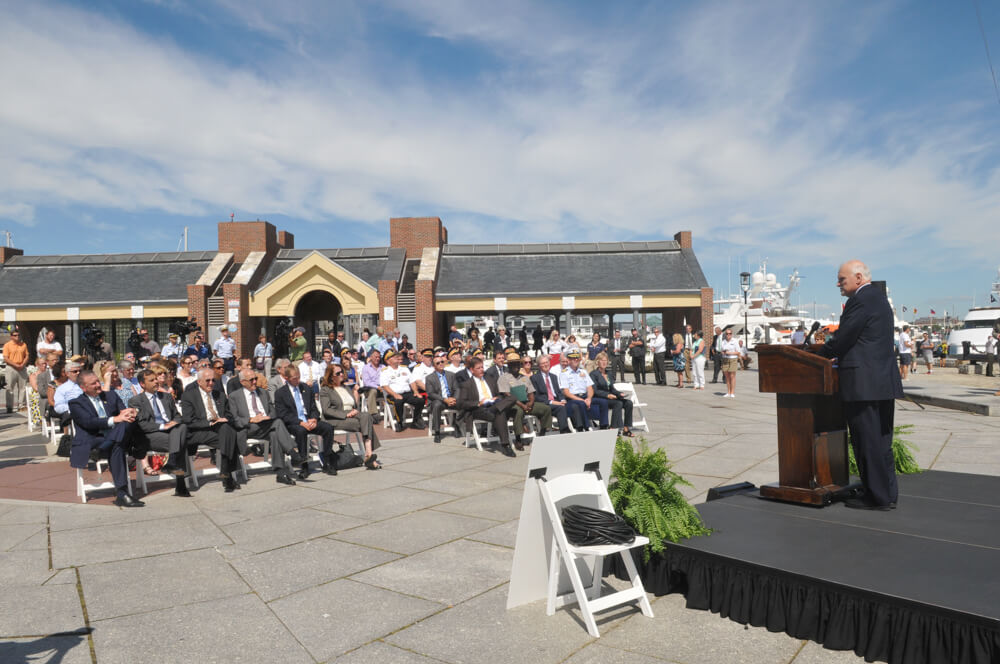 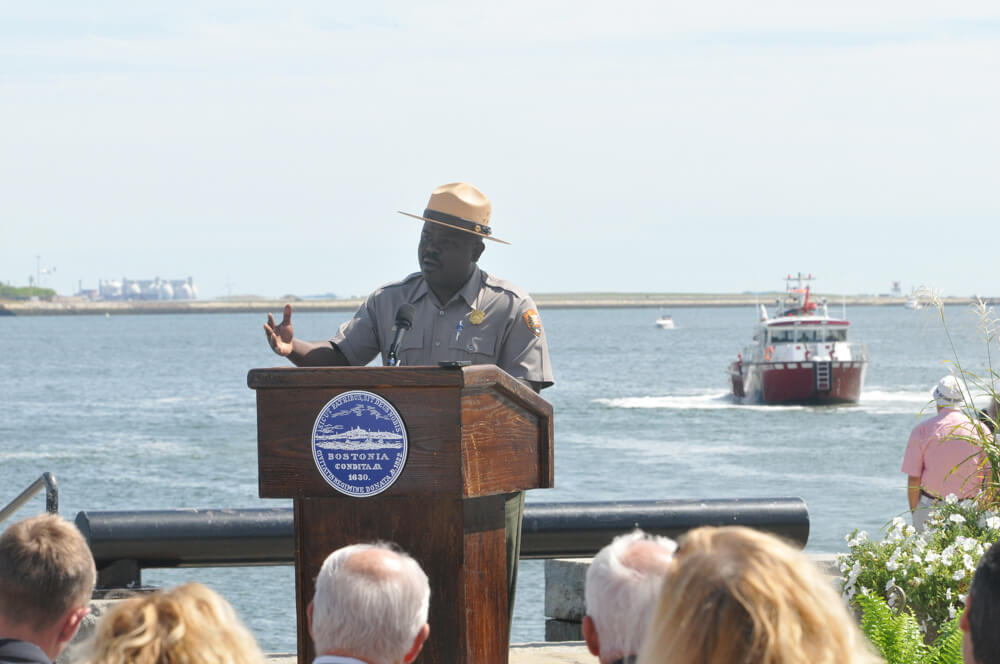 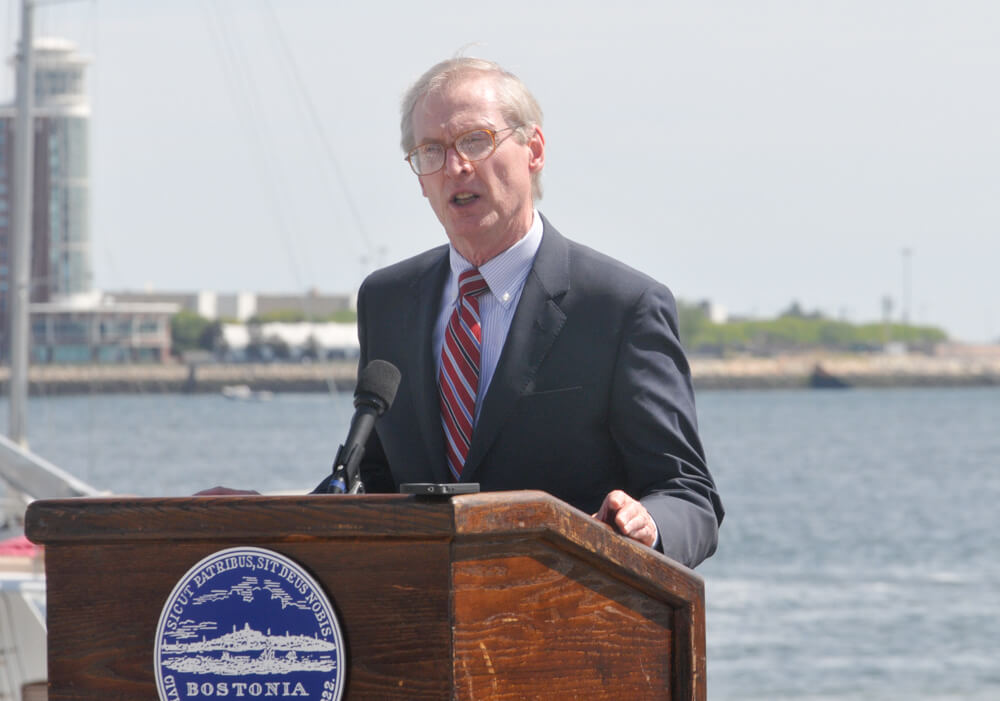 Michael Mooney, Chairman of the Board of Directors of Sail Boston, Inc. 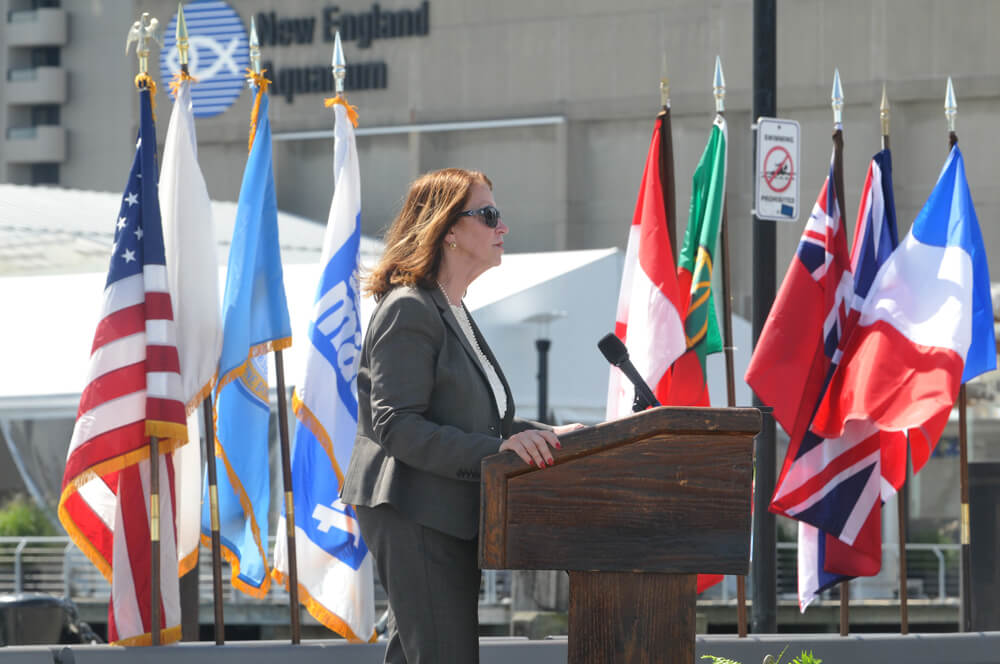 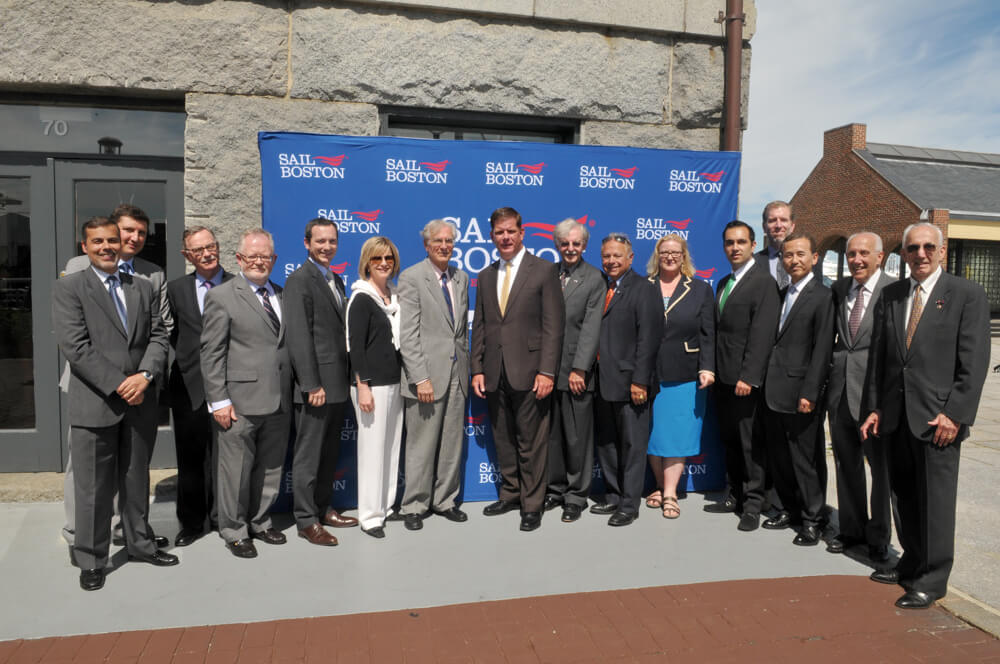 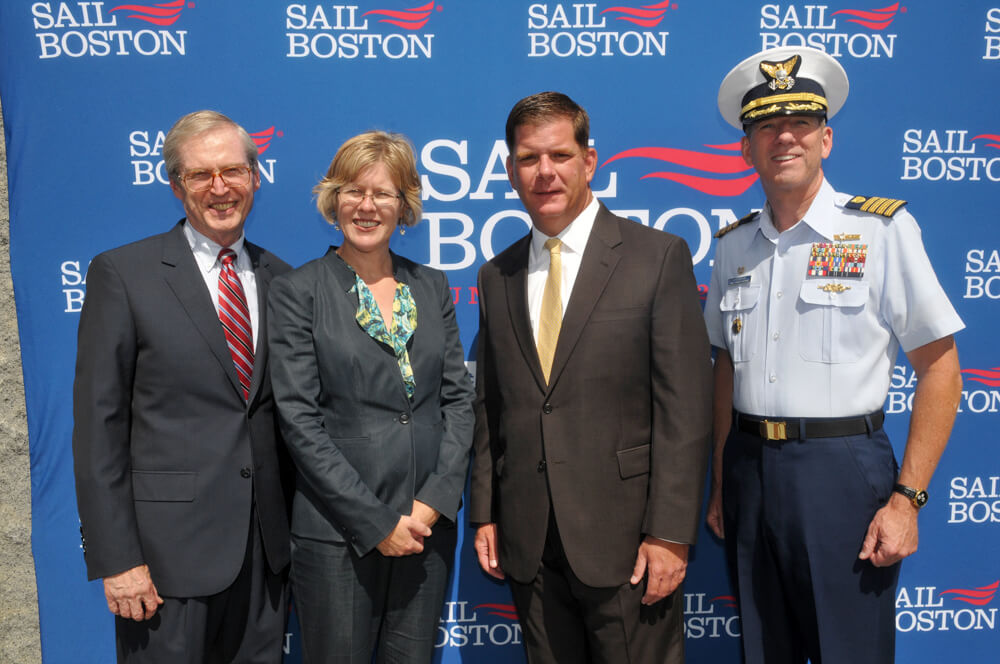 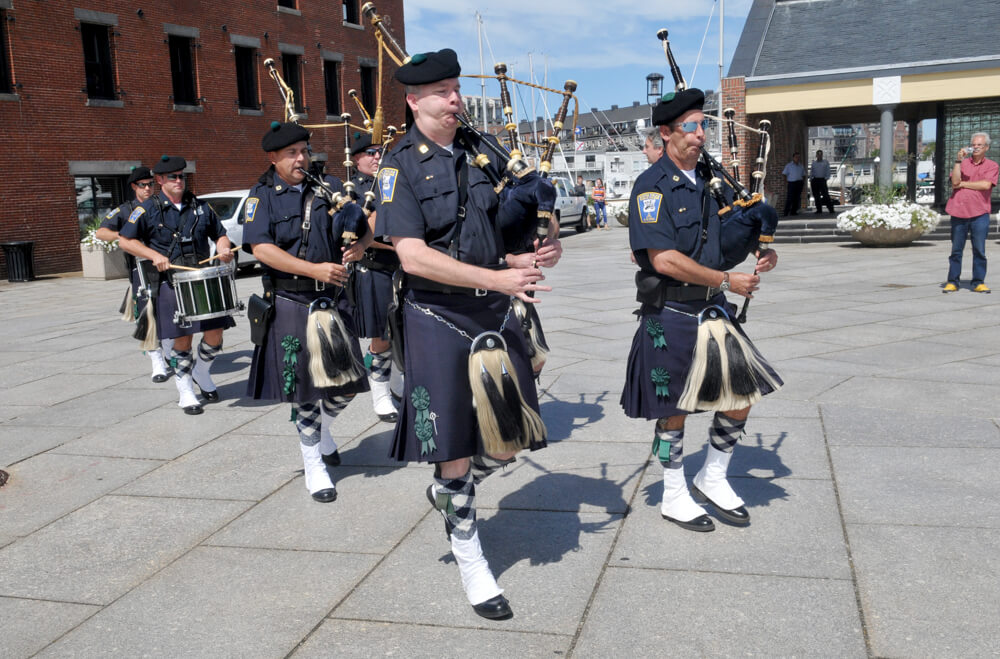 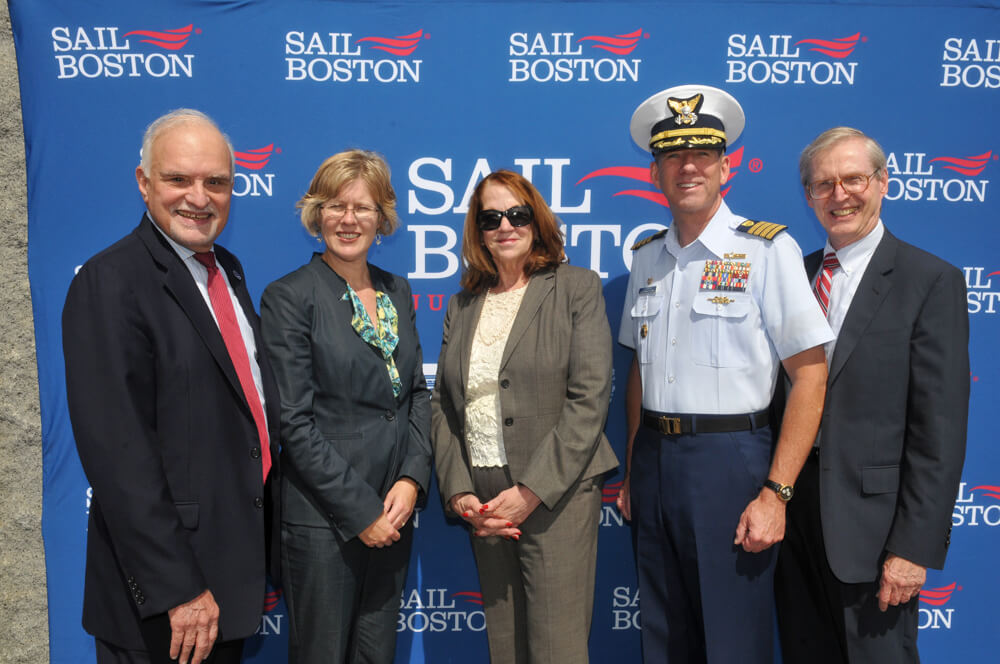 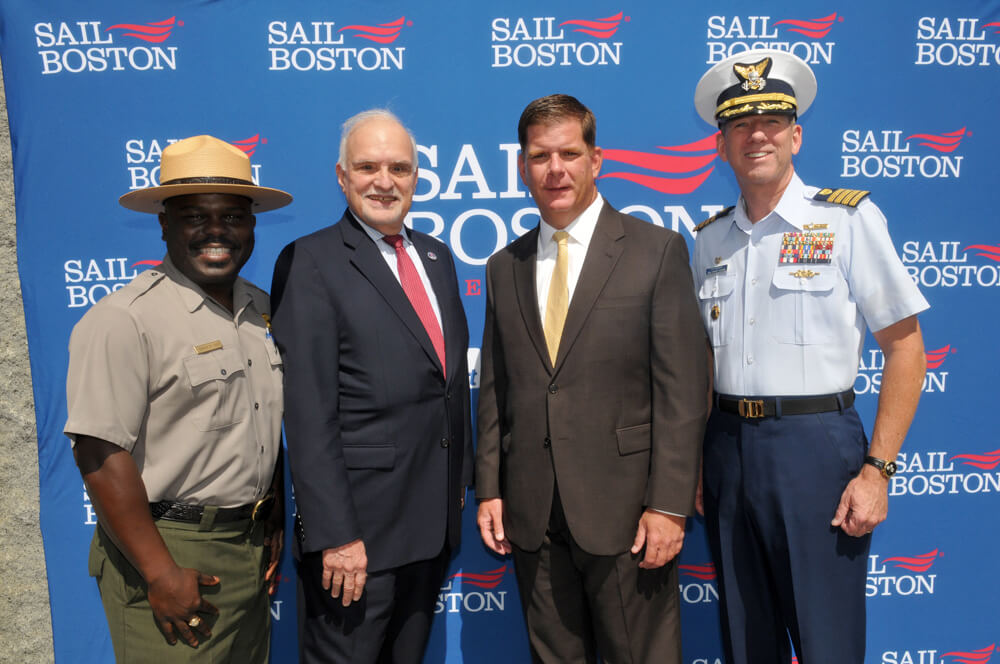 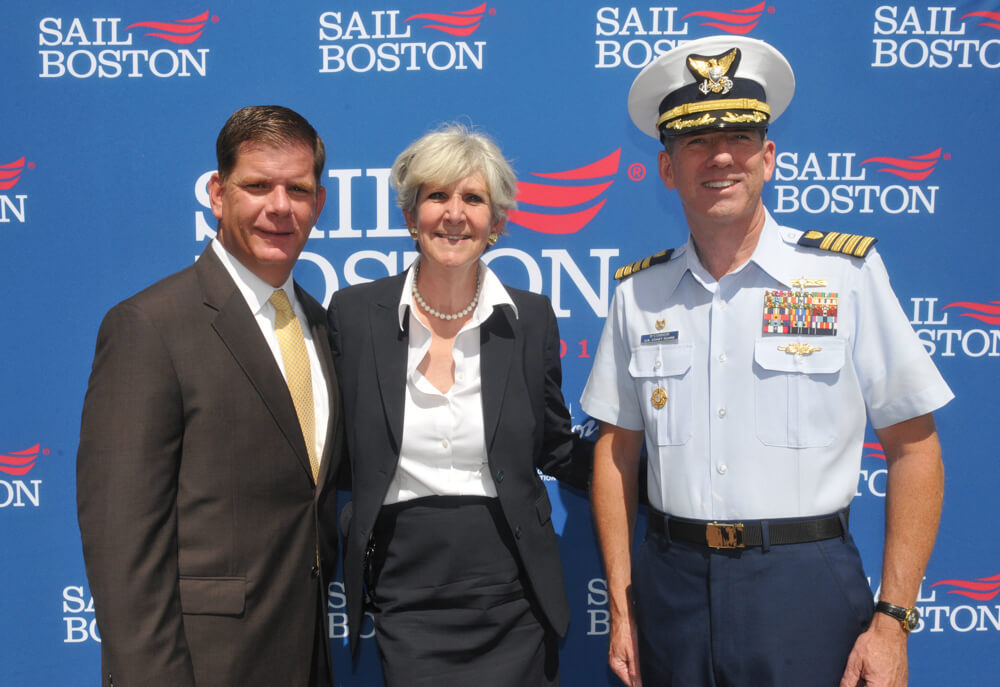